With the development of the times and the advancement of science and technology, human life has become more convenient, and automobiles have become the main means of travel for human beings. However, with the increase in automobiles, oil is being exploited in large quantities, causing environmental pollution and energy shortages worldwide. According to the current fuel economy level of automobiles, the annual consumption of fuel for vehicles will exceed 400 million tons, and the resulting energy security and environmental problems will become more prominent. Xiuyan (www.jspanyan.com) reminds you to travel green and pay attention to environmental protection.

For the global energy and environmental crisis, as one of the industries that consume the most oil and emit carbon dioxide, the automotive industry must be reformed. Under the pressure of energy and environmental protection, new energy vehicles will undoubtedly become the development direction of the future car. Vigorously promoting the energy-saving emission reduction of traditional vehicles and the industrialization of new energy vehicles is the focus of the global automotive industry. 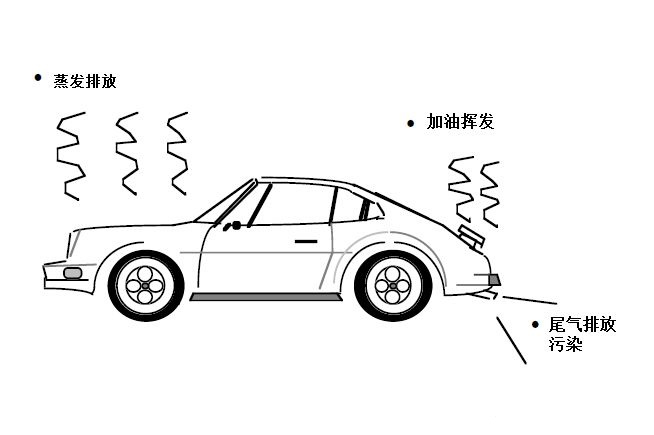 Specific to all countries, it should be said that the main development of new energy vehicles is still the United States, Japan and some countries in Europe. These countries started much earlier than China, and their development has their own focus.

The United States has long focused on reducing oil dependence and ensuring the safety of new energy. It will develop new energy vehicles as an important measure to get rid of oil dependence in the transportation field, and determine the strategic position of new energy vehicles in the form of laws and regulations. As early as the Clinton period, the United States proposed a plan to improve fuel economy. Hybrid was the main technical solution at that time. In the Bush era, it became a pursuit of zero emissions and zero oil dependence. The technical solution was mainly hydrogen fuel cell vehicles. Later, there was a plan to achieve 20% oil substitution and savings in ten years. The main measure was biomass. fuel. After the international financial crisis, the Obama administration will vigorously develop electric vehicles as an important part of the implementation of the new energy strategy, and proposed a total of 4 billion US dollars of power batteries and electric vehicle research and development and industrialization plans, on the product, chose to plug-in hybrid Power electric vehicles are the focus.

l Encourage the use of hybrid vehicles

In 2007, the United States stipulated that consumers who purchase eligible hybrid vehicles can enjoy tax credits ranging from $250 to $2,600.

In recent years, the production and consumption of fuel ethanol in the United States has been rising rapidly, and its main demand comes from replacing automobile fuel.