Japan has long adhered to the dual strategy of ensuring energy security and enhancing industrial competitiveness. It has guided the development of new energy automobile industry by formulating national goals, while attaching great importance to technological innovation. In 2006, Japan proposed a new national energy strategy with the goal of reducing the dependence on oil in the transportation sector from 100% to 80% by 2030. In line with the implementation of this new energy strategy, the next generation of automotive fuel plans was proposed. Improve and improve vehicle fuel economy standards, promote the application of biomass fuels, and promote the application of electric vehicles and fuel cell vehicles. Recently, Japan will vigorously develop electric vehicles as an important part of the low-carbon revolution, and plans to popularize the next generation of electric vehicles as the mainstay by 2020. At present, Japan is fully developing three types of electric vehicles, and its hybrid power is the largest in the world. In terms of pure electric drive, the pace of planning and industrialization is also the fastest; in addition, the development and industrialization of fuel cell products in Japan are also leading. In other countries.

Japan is a small country with a shortage of resources, so it attaches great importance to the development of new energy vehicles. In May 2006, the Japanese government formulated the “New National Energy Strategy”, which proposes to further reduce the current oil dependency of nearly 50% to 40% by 2030.

l Emphasis on technology development such as fuel cells and biofuels 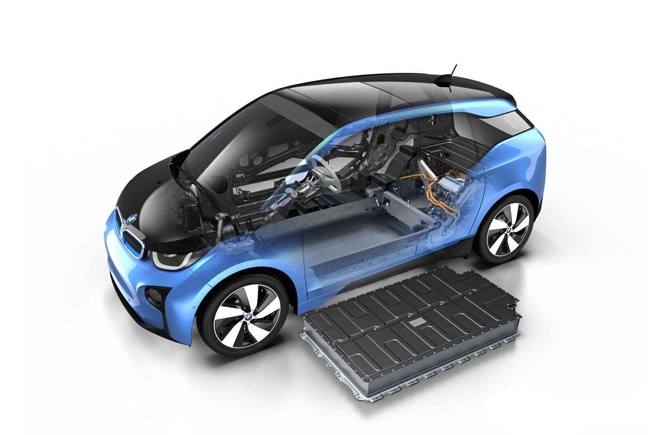 Compared with the United States and Japan, Europe is more focused on greenhouse gas reduction strategies. Meeting the increasingly stringent requirements for carbon dioxide emissions has become Europe's main driver for the development of new energy vehicles. In the early days, the development of new energy vehicles in Europe was mainly based on biomass fuel, natural gas and hydrogen fuel. At the beginning of this century, 23% of oil substitution targets were proposed by 2020. Recently, Europe has paid close attention to electric vehicles. For example, Germany announced the electric vehicle plan in the second half of 2009, attaches great importance to the development of pure electric drive electric vehicles, focusing on pure electricity, and put forward the industrialization and marketization targets in 2012, 2016 and 2020 respectively.

l Pay attention to the development and application of biofuels

The European Commission published the “New European Energy Policy” in 2007.

Target 2020 to reduce greenhouse gas emissions by 20% to increase the proportion of renewable energy to 20%; and to increase the research and development budget of the EU energy sector by 50% in the next 7 years.

With the strong technical advantages of European car manufacturers on diesel engines, Europe is the fastest growing in clean diesel passenger cars.

At present, the proportion of diesel vehicles in the total sales of passenger vehicles has exceeded 50%.

In addition to the European Commission, European governments have also developed a number of policies and measures based on their national conditions to promote the development and consumption of new energy vehicles.